No – the Euro is not a mistake

According to Hungary’s Central Bank Governor, Gyorgy Matolcsy, the introduction of the Euro was a mistake. 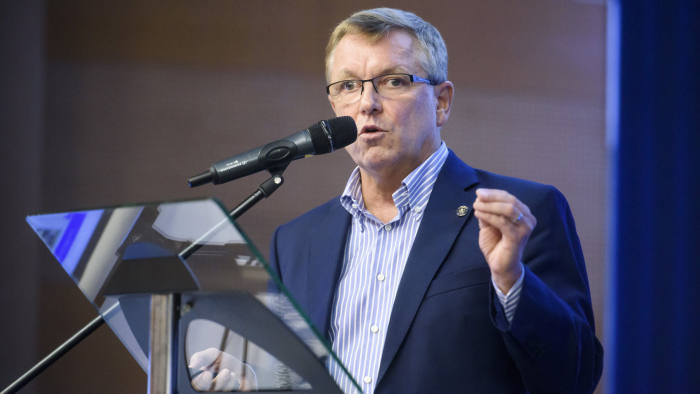 Foreword – my good old days at the University of Chicago

In 2006 I just started to attend the University of Chicago’s MBA program.

One of our first classes was Macroeconomics. It was taught by a professor whose style was, to say the least, direct. As were his teaching methods.

We had to crunch a few easy equations regarding two countries: one of them produced bread, the other country produced wine. We had to determine the price at which bread and wine would be sold (e.g. how many litres of wine equals 1 unit of bread).

This was one of the most boring things in my life ever. Or so it seemed. Wine and cheese?!?

We were pissed off that we had paid so much for such a seemingly basic education. It took me about 6 months until I got it. As the result was the clear separation of the “real” economy (a.k.a. goods markets) from money (a.k.a. financial markets) in my head. Not bad, at all.

And I even realized, based on this learning, that the two sides were linked: the price of things influenced real economy: the higher the price, the lower the demand.

Easy.  Then we considered the same two countries with their own currencies and an exchange rate between these two currencies.

COUNTRY A -> EXCHANGE RATE x PRICE OF THINGS -> COUNTRY B

Ahh and the Euro: later on we had to write a thesis for and against the Euro. Well – it was not easy, to say the least. As there were (and are) tons of pro’s and lots of con’s, as well. It is a very very complicated issue, to say the least.

According to Matolcsy (the head of the Central Bank of Hungary), all elements for a successful joint currency are missing at the moment:

“a common state, a budget covering at least 15-20 per cent of the eurozone’s total gross domestic product, a eurozone finance minister and a ministry to go with the post”

He is right in these.  Where Matolcsy is less than right follows.

The 20-years-of-Euro study – and its problems

To support his article Matolcsy quotes a study:

This study is “funny”, to say the least: according to this how much a given country won or lost with the Euro in 20 years can be calculated this way: you find a mix-of-countries for each country. This mix-of-countries is chosen based on how closely its mix-of-countries’ GDP per capita resembled that of the country in investigation before joining the Euro zone. e.g. for Germany: you see Bahrain 28.1%, Japan 35.8%, Switzerland 9.7% and UK 26.4%: 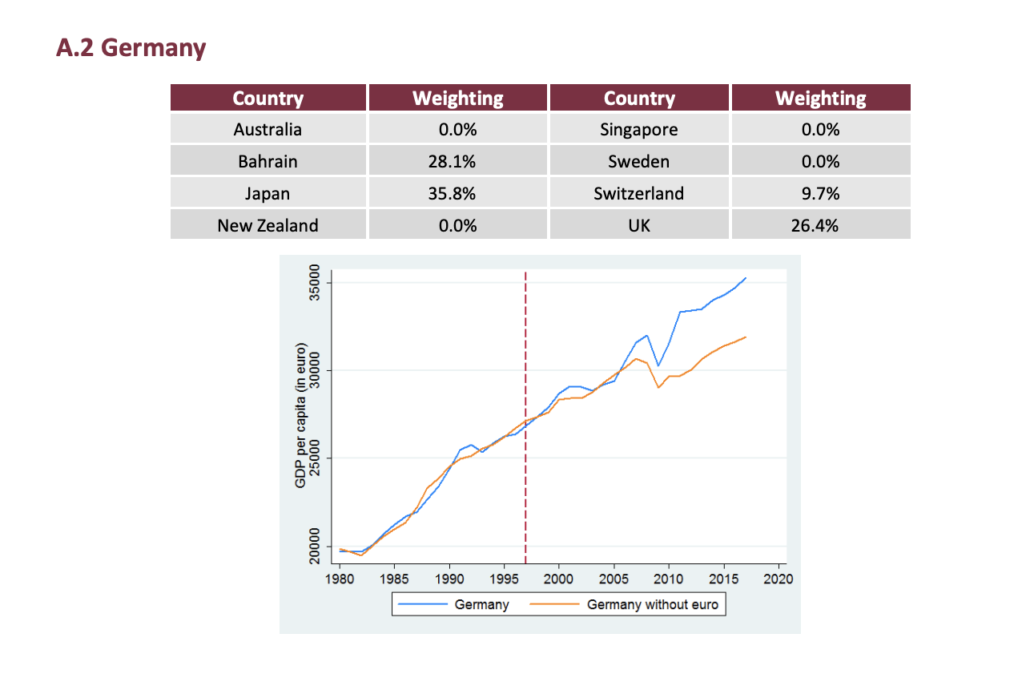 The method this Matolcsy-quoted study uses is as follows:

1-find a group of countries(!) whose GDP per capita values(!) before the introduction of the Euro, when combined (=take a weight and apply it to this group of countries data) resembles the most of the country we are investigating

3-compare these GDP per capita data points with the country we are investigating (e.g. Germany)

So, again, the recipe suggested is: “take 28.1% Bahrain and take 35.8% Japan…” …and then claim that these countries’ past GDP per capita data, when combined, resembles the most of that of Germany. And that projecting these countries’ mixed economic growth into the future with some regression – and then to use it as a comparison is the way ahead is just questionable.

We just as well may be throwing darts.

Is there any better way to calculate the “what if”? For sure. If any of the readers up to it, I am happy to participate in a much better estimation than this.

Another problem: forgetting the end goal

There is one more problem: policy decisions are not made by economists but by politicians.

And for politics there is a short, medium and long term view.

Matolcsy is saying that it was a bad idea to introduce the Euro. I think it may have been – see more it below.

But for a thing like the EU (=unions of countries) things never work this way: it does not matter what happens in 20 years – what happens in centuries is what matters. So the real question is: will the Eurozone be better off, say, in 50 or a 100 years with the Euro?

Because the end goal is to create and sustain a real “economic power”: in simple language: the sum of the parts must be more than the parts alone. Any investigation should ask this question first – and not that what happened and happens to single countries.

We should not forget that Matolcsy is the Head of the Central Bank of Hungary and a good friend of Viktor Orban, Hungary’s prime minister. And even fewer people may know but there is an ongoing debate between Matolcsy and Hungary’s Minister of Finance (Varga): Varga is more pro-Euro. So Matolcsy had to take a con-Euro stance. Tit for tat.

Solutions – ask the right questions, based on the end goal… 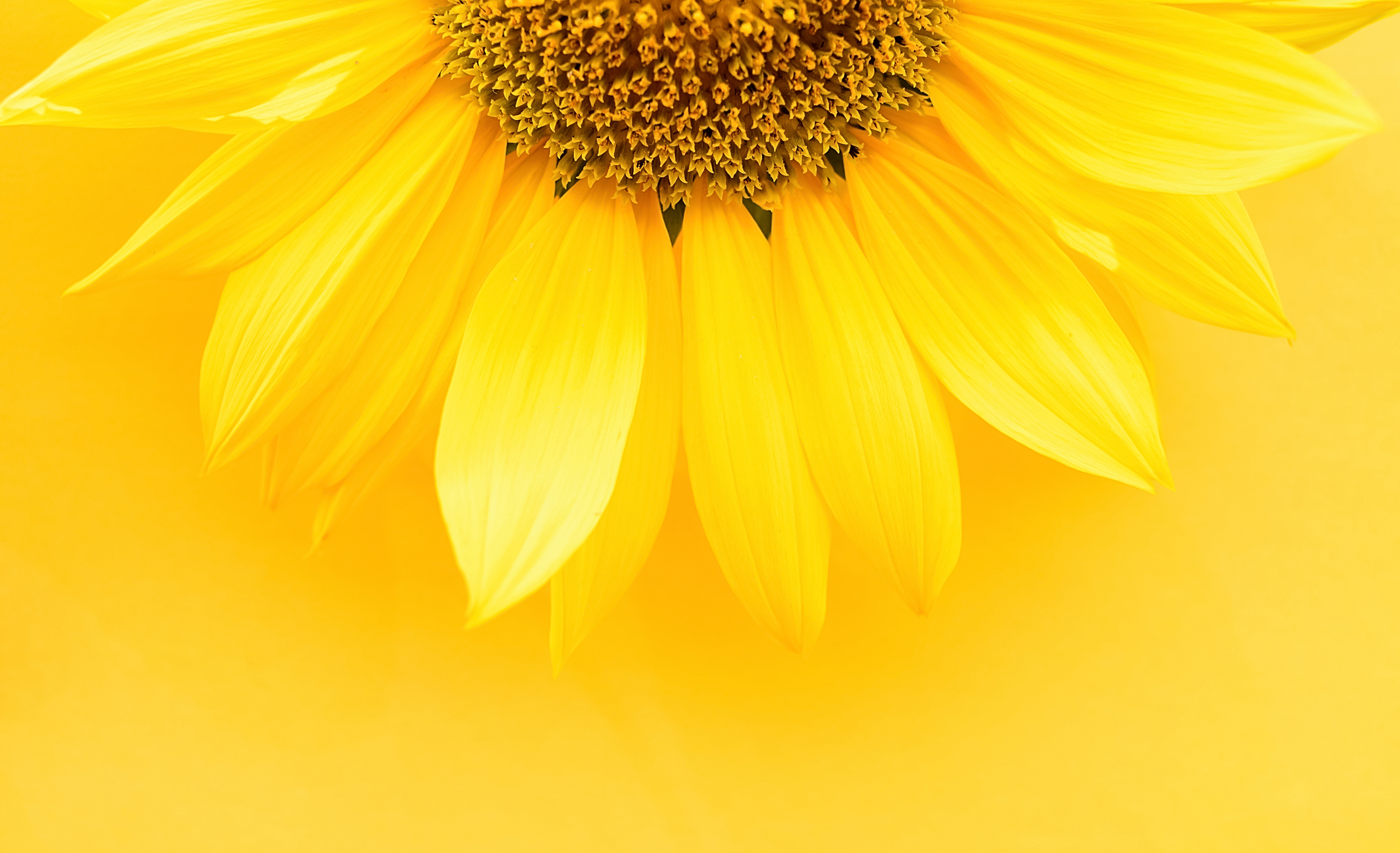 (image is from Shutterstock)

Firstly, any study should investigate the cumulative effect of having a single currency:

1-did it result in GDP growth in total in the Euro zone?

2-did it improve the trade balance of the Euro zone vs the other countries?

And: what do we expect at all? What is the end goal? This should be clearly decided and communicated.

…then correct country-level imbalances in a nice way

Having a single currency and punishing some regions (be they countries or U.S. states) while benefiting others is not a new phenomenon. It does matter if your country

-exports or imports more (trade balance): the more the export and the weaker the joint currency -> the better for your country

Surely there will be huge differences in the results.

But: this “difference” issue should be, and must be, addressed before, and not after, the fact.

There should be internal transfers. Do not call them “subsidies”! If Greece loses out on a single currency, then Germans should not transfer “subsidies”, with strings attached, for sure.

This mechanism’s name should be a “single currency policy balancing payment” or similar: within the single currency zone from countries that benefit from a joint currency to the ones that lose on it.

For this to work there must be pre-agreed ways to measure how much the losers lose and the winners win. Again, in advance.

Thanks to Matolcsy, we started to talk about it. It is time we did something about it in a smarter way.